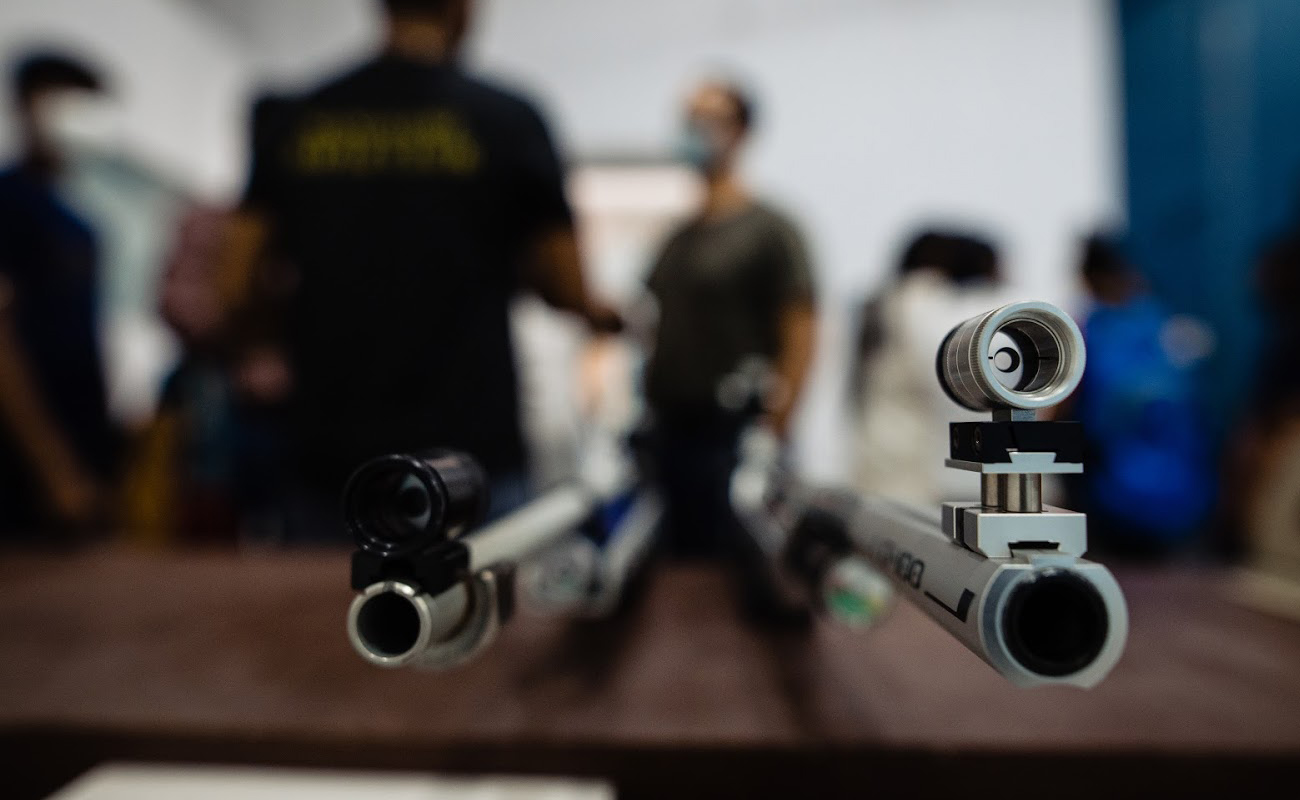 Accuracy
Accuracy is always on top of your mind when shooting. Your goal is to use minimal time and effort when taking aim at your target. It doesn’t matter whether you are a novice or an experienced shooter. 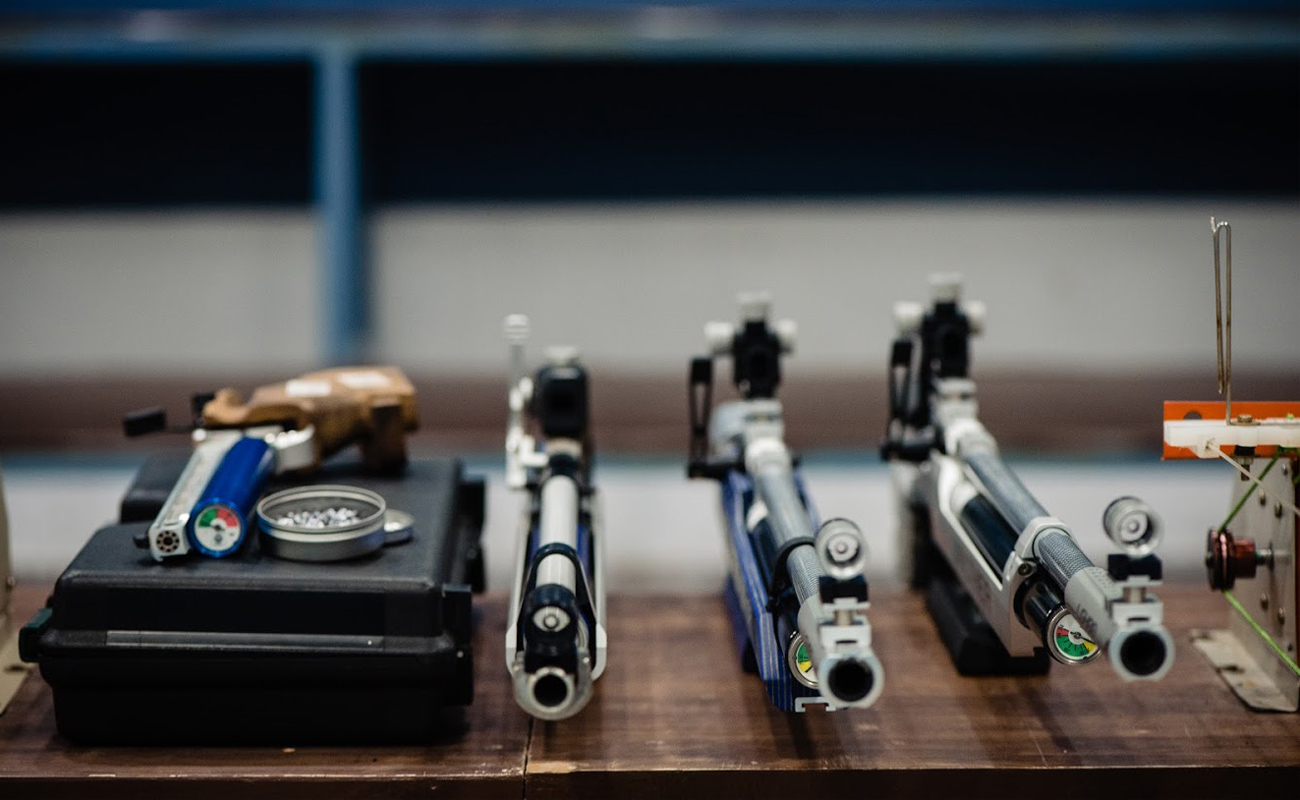 Better Scores
By attaching a good scope on your rifle you will always have an advantage over the rest of the field. This means scoring better and highly most if not all the times. Having high scores consistently also means that you will improve your shooting and aiming skills overtime. This goes a long way in improving your confidence. 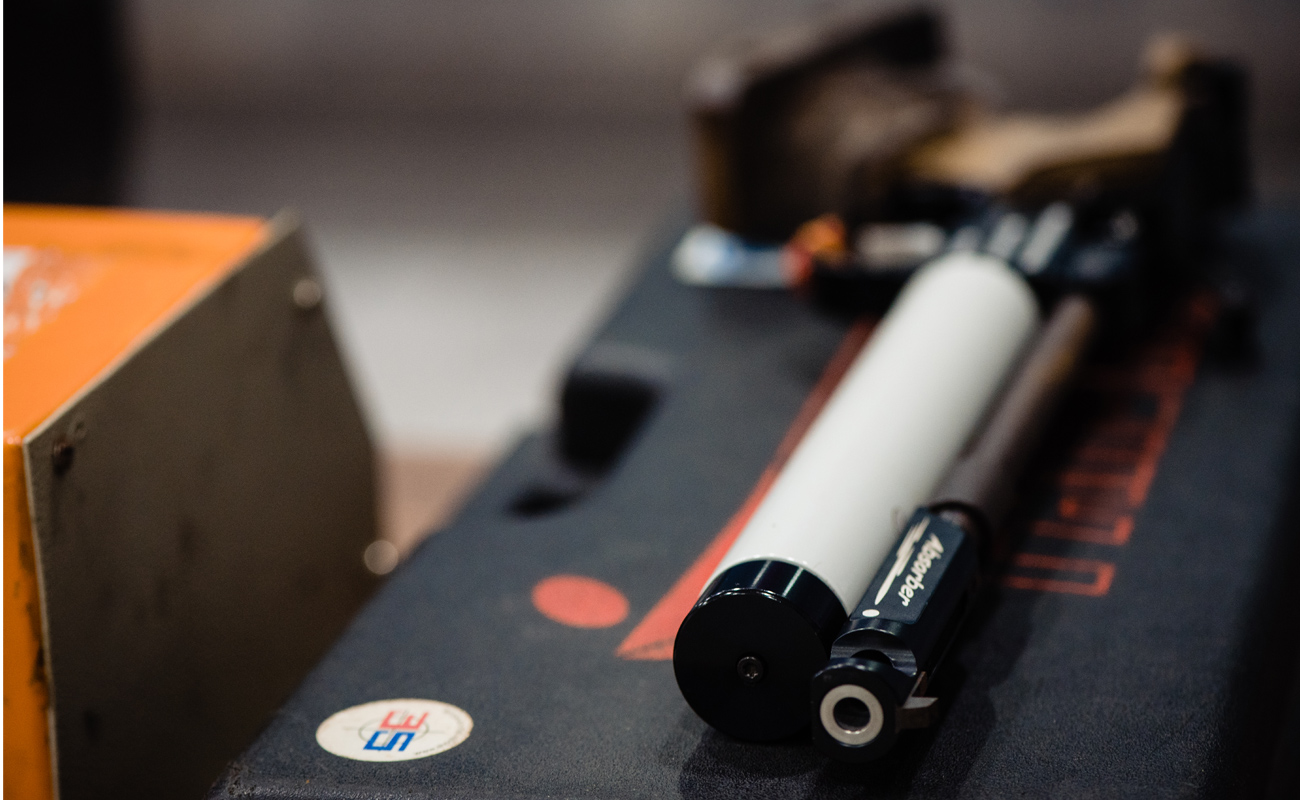 Boosting Self Confidence
Becoming a good shooter or sharp shooter is both physical and psychological. Although you may have the best rifle as well as scope you may still fail to hit the target.

This is the only academy for shooting in the Dakshina Kannada district and through the state of Karnataka this is one of the district to have a game of shooting sports after Bangalore. It is to develop sports of shooting with young talents at the right time to create the new stars. To make them achieve for the Olympics.

Objectives
As you can have a look at our coastal belt, though you can see the development in Economy or education  sector there are no good institutions in the sports. The game of shooting has to be trained only in Bangalore. So as to the social objective of promoting the game in the city the academy has built

Functioning
The academy is provided with the 8 lanes of 10mtr air rifle training with the coach. The rifles, which  are used are Indian made which will be further augmented with german made rifles and pistols. The coaching is given only for 10mtr air pistol and 10mtr rifle.

Plans for future
The academy is planning for the best coaching academy in India with the all the amenities and arms with the total set of coaches in the all the shooting sports variants. Providing the infrastructural facility for a large number of students with the production of many numbers of Olympic shooters from Mangalore which is a part of our state Karnataka. There should be involvement of personnel in the sports should be in higher rate from Karnataka and there should be a higher number of Olympic participants from our state. We also have plans to develop the 50 meter range in both rifle and 25 meter pistol shooting range, and as well as skeet shooting range.

Any walk in shooter can take up one time shooting at the range providing  the prior document where the charges  will be Rs. 300 for 20  pellet shots

Let us do all things for you

As the range setup is done under the national standards of national rifle association of India the s...

The rifle shooting is not only a sports but it also helps in developing the inter personnel skills ....

Conducted in the appropriate environment

As there is certain do's and don’ts in the training of air rifle shooting, in the shooting range her

Check out the latest events from our blog 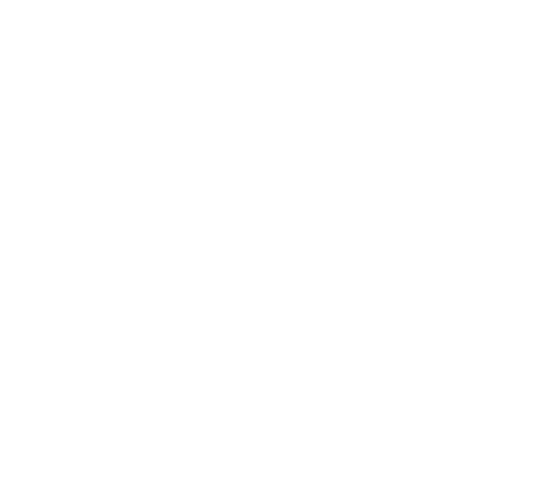 A proud beginning for Mangalore Rifleclub!

MANGALORE'S ONLY AIR RIFLE SHOOTING CLUB!!! We are proud to say that our club has bagged 12 medals in the Pathfinder Open Shooting Championship in the 10m...

Mangalore Rifle Club presents the 1st Air Rifle Shooting Competition in Mangalore from 22nd to 25th January 2017. The competition will be in .177 caliber, 4....

We would love to hear from you